Subtitle: I want to download this Siri Shortcut but I can't add it because it says it's "Untrusted" and I don't know how to make it run. Help!

Siri Shortcuts are Apple’s way automate things you do on your iPhone or iPad. They’re a powerful way to accomplish a variety of tasks with less friction. If you’d like to run a shortcut someone else made there are a couple of steps that you’ll need to do first. These steps aren’t obvious, but only take a few steps to complete. 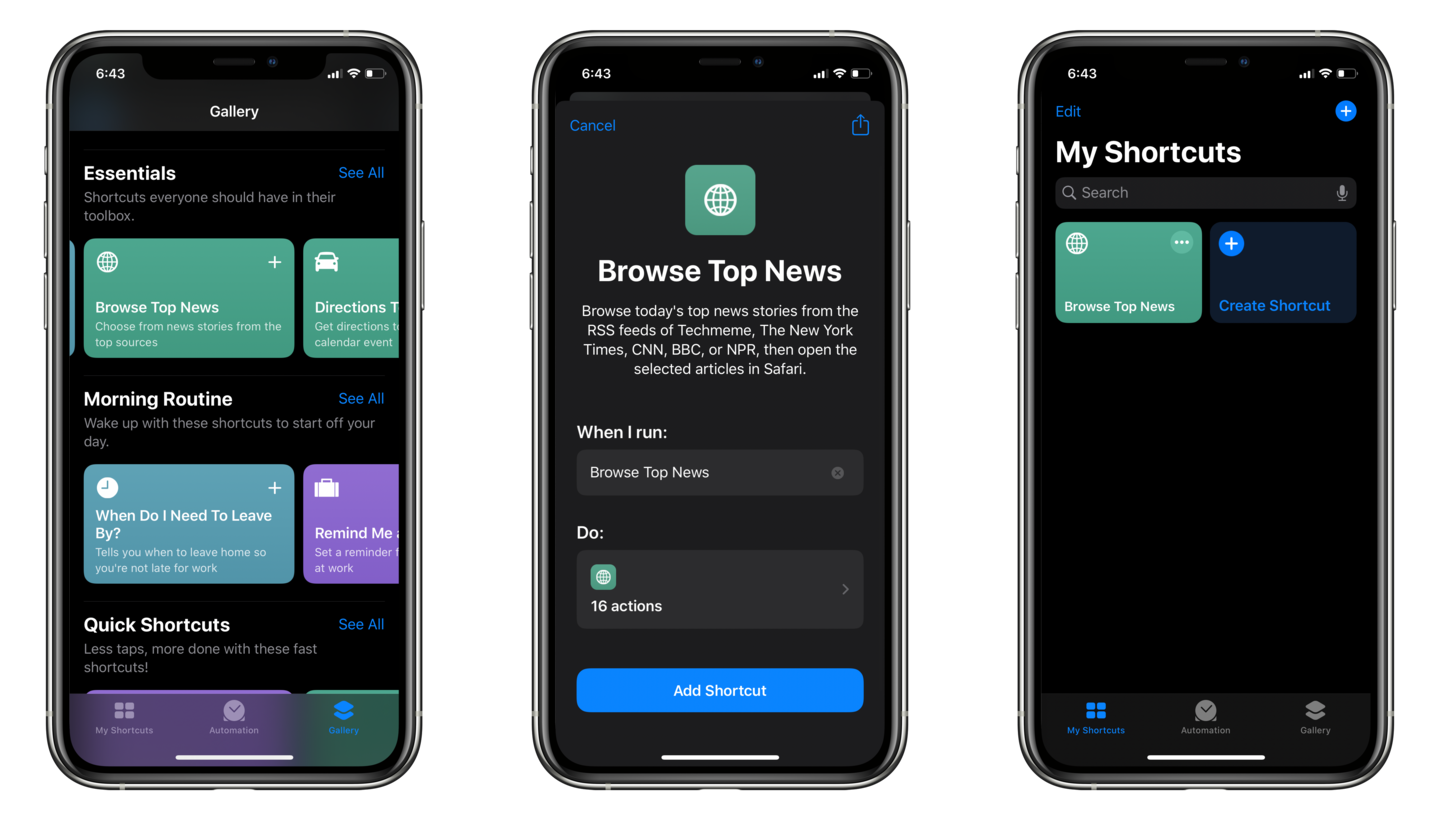 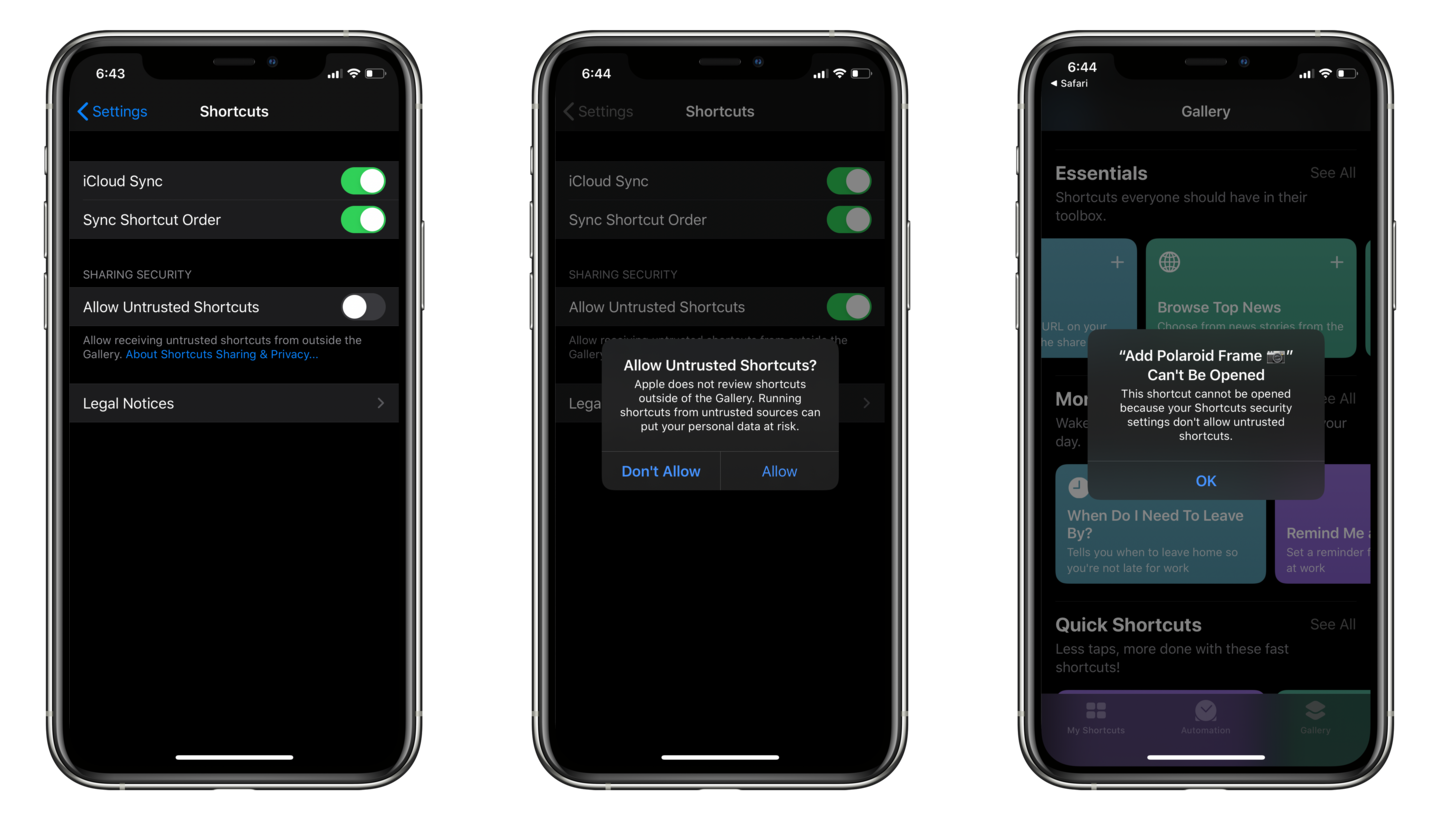 You may be wondering if enabling this setting is a serious security risk—I don't think so. It's a good idea to look through the actions of any shortcut that you download, but it's unlikely it's a major security risk by enabling untrusted shortcuts. Use common sense security measures like not inputting passwords, banking info, or other private info into an untrusted shortcut, and you shouldn't have any issues.

Where to go now…